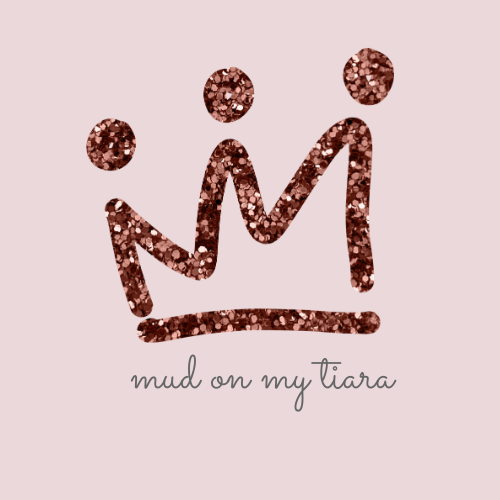 I’m pretty sure The Boy was just a toddler. Who the heck are you and where did you come from?! I’m not quite sure where time went and when he went from my baby to like… a dude. Is he supposed to do this? Did I allow it? I think the fuck not.

One minute, he’s this waddling toddler who only loves his Monster Trucks and the next he’s this preteen who loves video games… and his Monster Trucks. It feels like he went from smelling like Johnson & Johnson baby shampoo to smelling like wet puppy & BO overnight. Well, now he smells like Dove Men+Care (Not a plug, it’s just really what we use – I refuse to let Axe Body Spray into my home.), but that was a rough and stinky minute for us. To his credit, he took the deodorant talk well. And to my credit, I held my composure until after he left. I’m proud of both of us.

We waited the obligatory year for his first haircut, and now he’s almost ready to shave and he’s growing hair in places that have never seen the sun. What the actual hell? I did NOT sign off on this. I am not ready. I’m pretty sure I’ll burst into tears when I hear that sweet little voice crack for the first time. I know that’s coming.

He’s at a really weird age. He still gets excited over stuffed animals but hides them from his friends. He plays with his Hot Wheels monster trucks but now he’s also sketching out what the truck he plans on building, driving. He also has his Monster Jam trophy case designed. The Boy still loves to snuggle but threatens to run away if his friends ever find out. He’s still my Spud, not now not so much; he is like full on Potato Head. But – still a Spud.

He used to watch YouTube of Monster Jam races to imitate with his Hot Wheels set up. Now he watches those same videos studying their stunts and learning their stats and what have you. Side note: He’s never ever driving.

Sometimes I still watch Little Einsteins for the nostalgia. Go ahead and judge me: I do. I mean… I still watch them, but I also judge me while I continue this sad life of mine.

I have never wanted to hit fast forward to get to any stage with The Boy; I have actually relished each moment. And the next stage still insists on getting here so quickly. It’s so obnoxious. But as his preteen attitude starts showing its ugly self, I’m pretty sure I’ll want to at least have a mute button. 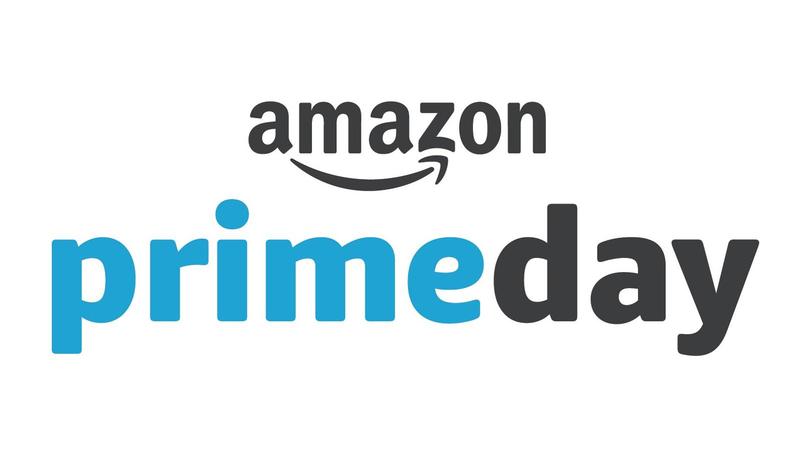 TBT: My Worst Halloween Ever