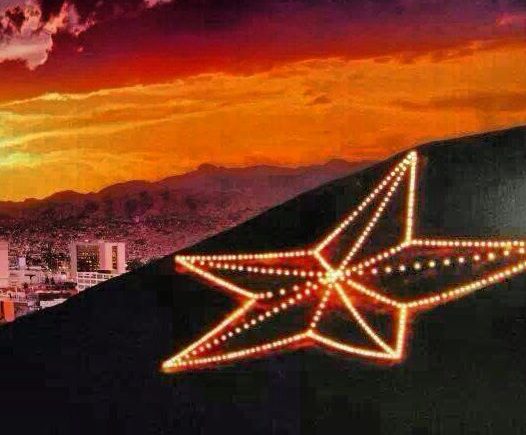 I have several unfinished drafts in here. I’m talking about what the love of my life (Netflix) is offering you this month. I have one where I’m chatting about what a weenie of a girlfriend I am. I have a brief outline on my other love, creepy true crime docs and podcasts. And there’s one about my smelly preteen.  There’s other drafts with other topics of my rambling and what have you – but those were the main ones. This weekend was when I was going to finally wrap up at least two or three of those. That was the plan anyway.

The Boy and his best friend had a sleepover at our  house this weekend and we had plans.  They were going to play their nerdy little hearts out Friday and Saturday we were going to the movies, mall for lunch  & then the Apple Store for a kid nerd class. But then they slept in too late to make the 10:00 am movie.

And then everything changed.

I was on Facebook and saw a post from my cousin. They were locked in Sam’s because there was an active shooter.

There were few confirmed details, but there was definitely chaos and fear around the entire city. I didn’t know what was going on & I just made sure my close friends and family were all okay. What else could I do?

And then, the emergency alerts came. My phone went off… The Boy’s phone went of… and The Boy’s BFF’s phone went off. Within seconds, I had two very confused and scared boys in my room wanting to know what was going on. How do you explain something you don’t understand yourself?

Shooter Drills in The Real World

The boys and I had our little chat & I promised them I would be completely honest with the information. Overhearing their talk with each other absolutely shattered what fragile grip I had on my emotions.

BFF: Do you think they remembered active shooter drills when it was happening?

Boy: I hope so. But if the killer had active shooter drills too, he would know where to find them to kill them anyway.

What do I even say to that?!

At the end of a very long, intense and emotionally draining day, here’s what was reported: a “white nationalist”…  oh f*ck it… a racist monster, decided to drive, DRIVE 9+ hours from Allen, Texas to MY CITY, my beautiful hometown & was violated our sanctuary. This animal was so consumed with hate towards Mexicans and Hispanics, he drove to our beloved border town to murder as many Hispanic “invaders” as possible.

It Was Just a Saturday

He created orphans, widows, widowers, childless parents, put holes in families’ and friends’ lives. He created a lifetime of physical and emotional scars.  This stranger drove to our home and brought the worst of humanity with him.

He may have brought the worst in humanity with him, but he brought out the best in humanity within us. A casually friendly community united and became a supportive family. El Pasoans, both current and former, rallied to lift each other up and help each other through. Heroes of all types came out of the woodwork. Within hours, blood donation centers were flooded with donors waiting out in 100 degree heat to give, volunteers were taking blood donors food and water, and people collaborating to form charities and raise money for all the victims.

The entire city came together within hours. Two weeks later and we’re still pulling together and lifting each other. Our city has never been stronger. Love has come to us from around the world in a hundred million ways.

On a personal level, I am still reeling from such a level of hate directed toward my friends and family. For lack of a better phrase.. my people. However, it was in this darkest moment on this dark day of August 3rd, 2019 that the best in our city; and in reality, the best of all mankind all around the world shined bright on El Paso.

I love my city. We are unbreakable. 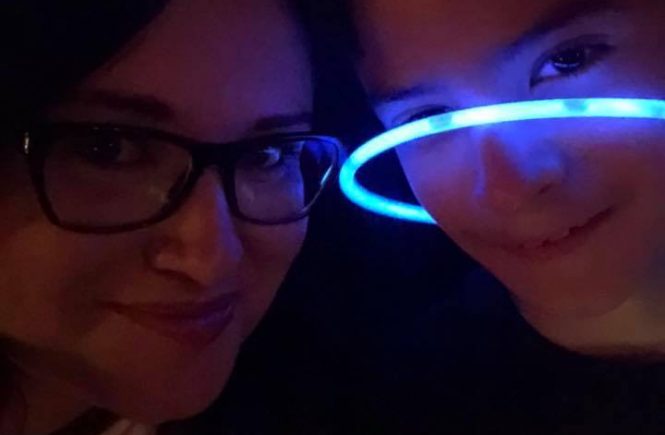 I Don’t Do Feelings: A Chapter In My Dating Saga

On The Job: Dealing With Office Toxins