It’s February and I know just what you need. You need to tear up that and get back to the real priorities: Netflix and avoid people.Ugh. Resolutions are so last month. Here’s what’s coming this month:

The ladies take on the holidays, Bad Moms style. This time instead of rebelling against the PTA moms, it’s their own mothers who get the bad mom slap. A Bad Moms Christmas is over an hour of slapstick, crude humor and all different kinds of dysfunctional mother/daughter relationships. They’re definitely bigger assholes this time around, but still likable.

The whole franchise! That’s seven movies full of grown up Bad News Bears hilarity! Honestly only the first two, maybe three are worth watching, but I mean, once you’re in it, you’re in. May as well finish it up. I just don’t understand why city cops go to Moscow. It’s weird and confusing.

I will always love Netflix, but now I love my steadiest steady boyfriend a whole lot more. Purple Rain. PURPLE RAIN, bitches! 💜💜💜💜💜☔️  I am so freaking happy. I may or may not have already seen this three times since it’s been added.
Confusing plot ✅

His Purple Majesty will reign forever.

After his oldest son was killed in a drug deal and the local police seem not to care that much, pharmacist Dan Schneider decides to find the killer himself. The four part docuseries takes us on his mission from finding the killer. After that’s done, it takes a turn to Schneider taking on big pharma in the beginning of the opioid crisis when he realizes he’s filling an abnormal amount of OxyContin prescriptions for patients who don’t seem to need it. True crime, justice and amateur detective work… love everything it has to offer and can’t wait to watch.

Of course we can’t forget the Netflix original content. The Coldest Game takes place in New York during the Cuban Missile Crisis. Warsaw, Poland hosts a chess duel between the US and USSR. (Reasons are unclear.) The American player collapses so the US team has to find a substitute right away. Enter an alcoholic math genius. Subplots and hilarity ensue… I’m guessing it’s not that kind of movie.

February 12th: To All The Boys: P.S. I Still Love You (Netflix movie)

Welcome back Lara Jean and Peter! Just in time for the official day of love (barf), Netflix brings back into the sweetness of awkward teen love; without the CW ickiness. I am down for this!

Of course there’s some creepy shit in here. Do you not know me at all by now? Not great husband Don is determined to make things right (Pfft. Men.) and buys a dilapidated mansion to fix up for him and his pregnant wife. After he moves into the house ahead of her, neighbors tell him of the house’s sordid past. Soon enough, weird supernatural things start happening in the house like leaky walls and ghost girls. But he’s determined to see this through. White people, AMIRITE. 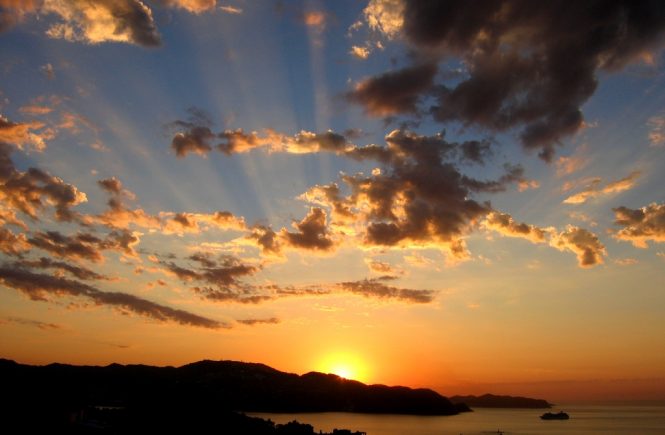