Lifestyle or so they say, Read, Watch, Listen

If you’ve been in a social media blackout, you may not know that ‘You’ has invaded Netflix. This show has basically terrifying all single women into deleting their online footprint. In true me fashion, I binged this as soon as I could. Then I binged it again because I really have no  life and after t And then I definitely decided relinquishing my hermit life was definitely not happening in 2019. Thanks Netflix.

This entire show is narrated by Penn Badgley which- let’s be honest- is a natural evolution for the creepo who was the real Gossip Girl. It only makes sense now he’s narrating his life ruining, stalker tendencies instead of an anonymous blogger[?]…spam texter[?]… how did Dan Humphrey put his blasts out anyway? Sounds about right. His voice once again brings on instant feelings of rage and annoyance. And yes, I am captivated. Sometimes I just hate myself.

Joe pretty much shows his stalker pride immediately when Guinevere Beck, or Beck as she likes to be called walks into the bookstore he manages. We’ll just skip judgement over her name preference. Right away determines her body language means she totally wants him: everything from her smile to the (very normal) clothes she’s wearing obviously means she wants him. The first 30 seconds of his mental narration justifies over 30 years of my paranoid thoughts about being polite to strangers. Thanks a lot, f*ckers. NEVER LEAVING HOME AGAIN!

Joe isn’t sketch enough with assessing her bookstore trip, stalking her social media life is obviously the next logical step. I’m guessing that’s how crazy people operate… I watch enough crime documentaries on Netflix to know what’s up. I know how psychopaths work.

This is terrifying. I can’t stop watching.

BRB While I Delete My Social Media

My motherfkn dating nightmare Joe figures out Beck’s entire being and life’s routine and proceeds to stalk clueless idiot Beck. I have issues with her stupidity but we’ll just skip that for now because I just can’t do any victim shaming right now. But, just know; Beck is an idiot in her own right and I kind of hate her too for being so stupid and not as paranoid as me or any single woman these days. So anyway, back to the original problem: JOE. He is more than an ordinary psycho stalker. He’s basically a social media psychologist. (See what I did there?) and diagnoses her via her Insta story. *erases IG story before I get judged, analyzed and stalked* Clearly he’s nuts, but his analysis of her squad is pretty spot on.

Not All Heroes Wear Capes. Sometimes They Have Restraining Orders Against Them

In a wacky staged meet-cute, Joe embeds himself in her life. AND SHE JUST ALLOWS IT!! Umm hello? DJ Khalid says it best “NO NEW FRIENDS”! But when someone saves your life (or pretends to), you can’t help but like them a little – I guess. Can’t relate. After hacking into her Android cloud (yea that’s a thing on this show), Joe keeps up with his elevating status in her life by creeping in her group chat. This show is seriously my nightmare. I don’t need the potential man friends in my life reading my over analytical texts with my friends and I DEFINITELY don’t need them spying on my neurotic ways.

What the hell is this garbage? I CAN’T TAKE ANYMORE! Yes, Netflix. I’m still watching.

Bland Is The New Spice

Aside from Joe’s obvious need for psychiatric evaluation, I cannot understand the appeal of Beck. She’s unseasoned chicken and all these people are infatuated with her. Why? Please explain the appeal of her blandness to me. Is it just the looks? She’s not particularly smart (I’ll fight you on this), she’s not funny or witty… she basically gets an A+ on her face. There’s nothing special about her. SHE HAS 2 PEOPLE COMPLETELY OBSESSED WITH HER AND I HAVE ZERO. Yes, I do realize I’m jealous of a fictional character with fictional stalkers. Mind yo business.

So Dark And It’s Only Getting Darker

Joe starts off as your average, everyday nightmare; no big deal. But he quickly spirals into the nightmares you never knew you had about dating. He is The Single Man Boogie Man lurking in your DMs. He justifies every heinous thing he does during this course of their “relationship” because it’s in the name of love. Guys. I don’t want anyone to love me!

This show has broken my brain. I can’t wait until next season. 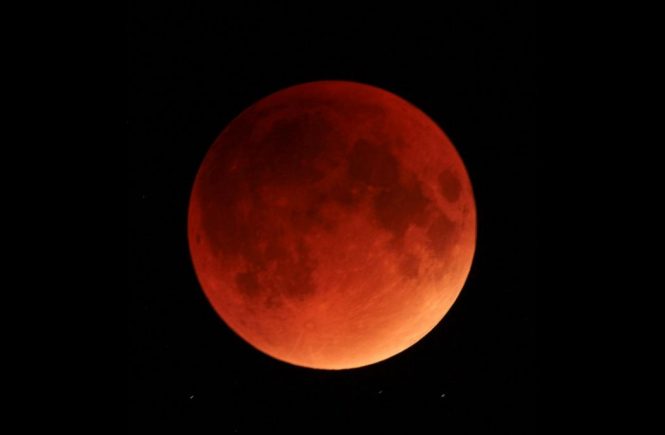 Chronicles of Sadness: I Just Need a Nap